Leo’s only been to jail once.

“Michael! Michael, what’re you doin’ here?” Bright blue eyes peered at Michael from the other side of thick metal bars. A moment later, Leo looped his arms through to give Michael two thumbs up, leaning heavily against the iron; it was pretty obvious he’d have fallen over otherwise. “EYYYYY.”

“Where did you find him?” he asked the officer, handing her back the clipboard with his paperwork. “And what exactly did he do?”

“Church,” the woman replied sourly. “He was harassing the nuns.”

“Hey, I didn’t do anything Sister Margaret didn’t beg me for. Loudly and over and over. Naughty girl.”

The officer’s face twisted into a grimace. Michael, meanwhile, tried very hard to pretend he couldn’t hear the mortifying garbage that was coming out of Leo’s mouth.

“…He was also impersonating a priest,” the officer added. It didn’t escape Michael’s notice that there was a golden chain around her neck, glinting in the fluorescent lighting; he imagined there was likely a crucifix dangling from it, hidden from view under her uniform.

“Also not illegal,” sang Leo. “Not anymore, anyway. What’s illegal is how sexy I look in that collar.”

Michael ran his fingers over his face, wincing as the officer’s scowl turned darker still.

“How are you related to him again?” she challenged. She was beginning to remind Michael a bit of the bulldog that lived down the street and guarded the yard from passers-by with extreme prejudice.

“He’s my best friend!” Leo chimed in, smiling and stumbling as he let go of the bars. “Bestest in the whoooole wide world. C’mere and gimme a kiss, Mick.”

“How much have you had to drink?” Michael asked sharply, giving Leo a glare of his own. This was beyond ridiculous.

“You—Shut up and let me get you out of here,” snarled Michael.

It took longer than Michael cared for to navigate the bail process. Given the woman officer’s stubbornly squared jaw and the copious pointed glowering bestowed on both Michael and Leo alike, he suspected she was making it as difficult as possible. He was tempted to simply thrall the woman and be done with it, but she wasn’t the only officer in the station—and admittedly, Michael had never been the best at impressing his will on human minds. It was, consequently, nearly an hour before the cell door opened and Leo practically fell over onto Michael with wobbling limbs.

“You smell disgusting,” Michael informed him, wrinkling his nose.

“You always know the right thing to say,” Leo answered, laughing into Michael’s shoulder. Michael could feel the little puffs of warm air through his shirt. “Fuuuuck, man, tell the floor to stay put.”

“You’re wasted. What were you thinking?” He shifted Leo over so that he could better support him and still be able to see where he was walking. Fortunately, there wasn’t much foot traffic on their way out of the station at this time of night.

“Don’t you tell me how to unlive my unlife,” replied Leo loftily, tilting his head to look at Michael with the most unrepentant expression he’d ever laid eyes on. His hair was sticking to his face, making him look rather sickly and undermining any chance of him making a strong impression.

“Someone has to,” murmured Michael, tightening his grip as Leo stumbled on a step. “Otherwise, look what happens.”

“Aw, c’mon.” Leo dug his heels in, forcing them to a stop just outside the station doors. There was an improbable solemn expression on his face which was utterly incongruous with what followed: he reached up slowly, pressing the tip of one long finger to Michael’s nose. “You know you love me.”

Michael stared at him for a prolonged moment, his features carefully guarded.

“…You’re not going to remember any of this in the morning, are you,” he finally found his voice long enough to remark.

“Mm.” Michael ducked his head, glancing away before Leo could get a good look at the slight upward curve of his lips. Just to be safe. “That’s what I thought.” 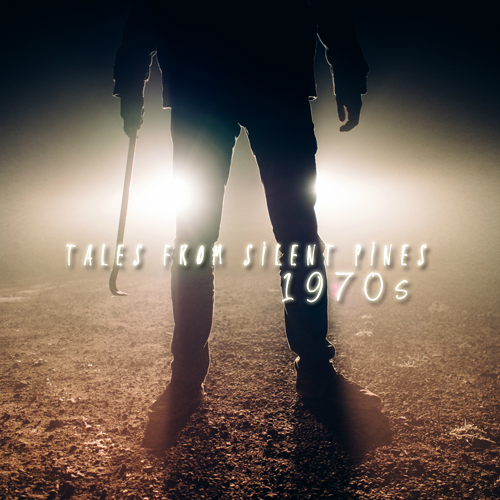